Jane Austen went from being a moderately successful anonymous novelist in her own time to a global celebrity in ours. Over the last year, Executive Director Gillian Dow and Postdoctoral Fellow Kim Simpson have been working on an exciting new online course on Future Learn, which is now open for registration. 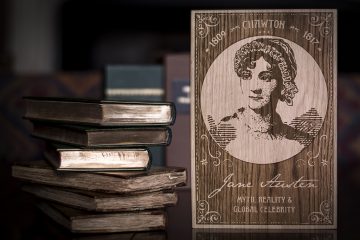 ‘Jane Austen: Myth, Reality & Global Celebrity’ will examine Austen’s immense success. Students will learn about her origins in Hampshire, uncover her formative years and the society she lived in, and see how Austen’s location, background and reading influenced her novels. They will also consider the ways her own contemporaries read and responded to her, and her place in the modern canon of world literature today, 200 years after she died. 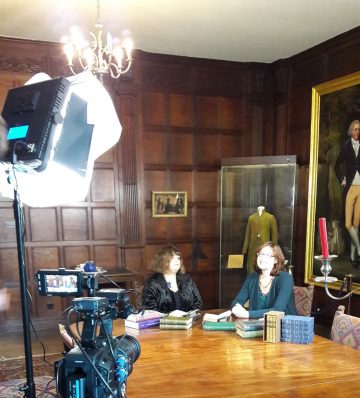 Much of the filming took place on site at Chawton House. Several of the videos and activities for participants share treasures in the library archives and revisit some of the sites that Austen herself would have enjoyed and been inspired by. The course also features specialists from English and Film at the University of Southampton, including Emma Clery and Rebecca Smith, who have both recently published on Austen.

The course begins on April 23rd, and you can watch the trailer and sign up by clicking here. 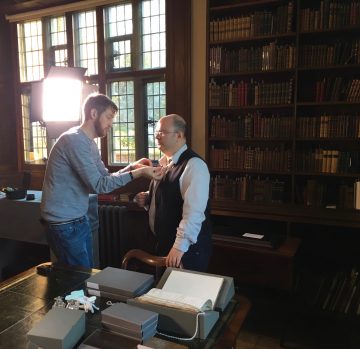