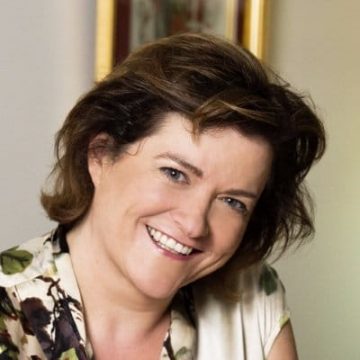 After ‘buying a brick’, Caroline Knight said: “Chawton House must be preserved for future generations to enjoy and with our support, it can become a major cultural destination celebrating early women’s writing in the setting of the ancestral estate so significant to Jane Austen and her family.”

Recognising her unique situation as the last Austen-Knight descendent to live in Jane’s ‘Great House’, she explained the ever-present literary associations felt as a child.

“Growing up at Chawton House surrounded by four hundred years of my family history and great aunt Jane’s literacy legacy was an absolute privilege and my heart will always be in Chawton. I explored the same places around Chawton House and its grounds as Jane, read in the same family library, dined at the same dining table – we even ate from the same china.”

Caroline’s support comes ahead of her return to Chawton House on June 18 for the UK launch of her book, Jane & Me: My Austen Heritage. It has been optioned by Sydney based movie and television production house Screen Corporation, with the series story & concept by James M. Vernon based on the day-to-day life in a crumbling sixteenth century manor steeped in four centuries of continuous family ownership.

Caroline Knight joins the likes of Hollywood actors Emma Thompson and Greg Wise, both of whom starred in the 1995 film of Austen’s novel Sense and Sensibility, in lending support to the #BrickbyBrick campaign. 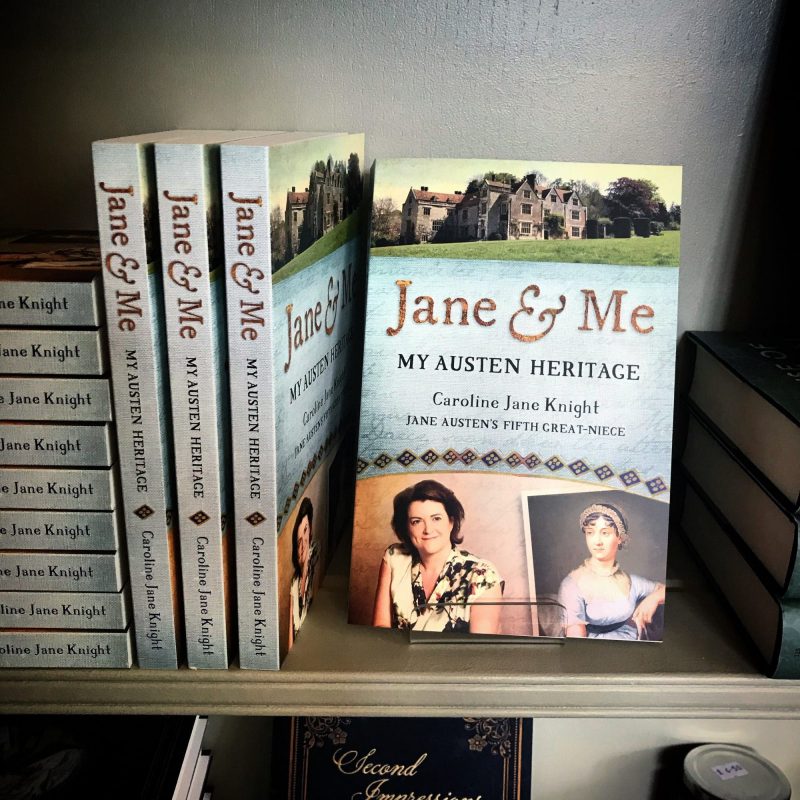