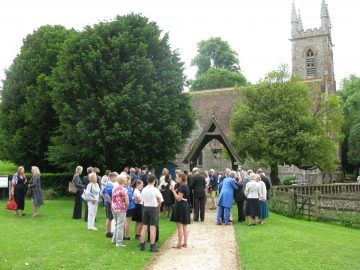 The unveiling was performed by the Lord Lieutenant of Hampshire and the statue was blessed by the Bishop of Basingstoke. 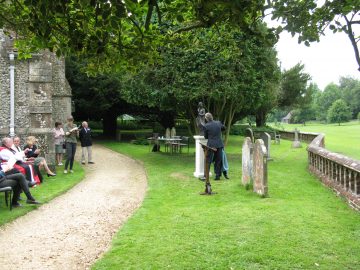 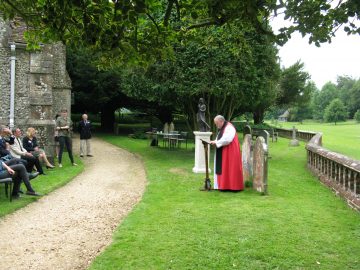 Guests included the sculptor Adam Roud and his family, FOCC members (led by Michael Sanders, pictured below), Trustees and Patrons of Chawton House, members of the Knight family, members of the Parish Council, as well as other selected guests. The unveiling was followed by a reception at Chawton House. 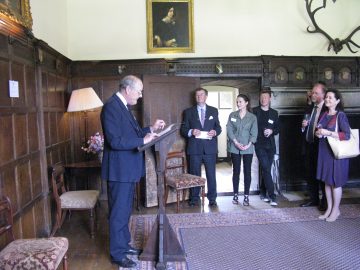 It is hoped that the statue will be visited by locals and those from farther afield for many years to come. 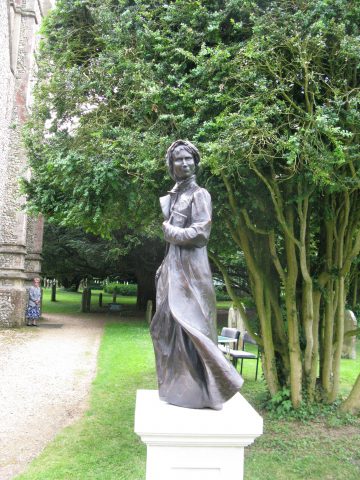