Which my second is destin’d to feel.

And my whole is the best antidote

That affliction to soften and heal.

It’s Week 4 – the final week – of our poetry challenge. Each week we will post one of our favourite poems by a woman writer in our collection, and invite you to try your hand at imitating its style. Over the week, we will be logging in to provide you with some starter challenges and tips to help develop and hone your skills on our brand new forum. You are then invited to share your poems there, or, if you’re a little shy, to email them directly to us at info@chawtonhouse.org with Poetry Challenge in your subject title. Our favourite poems will be credited each week, and published in the next issue of The Female Spectator, due out this summer. 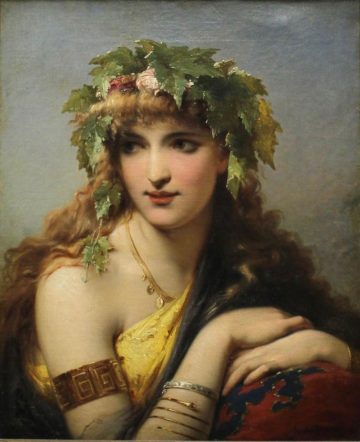 We enjoyed reading last week’s nature submissions, although we hope for a few more in the coming days. The laurels this week go to Miriam Al Jamil for her delightful poem ‘Bees’. We would also like to thank Becca O’Mara, who has kept us motivated by masterminding each week’s poetry tasks.

If you are still working on your Robinson, Smith, or Bleecker impressions and would like a chance to appear in The Female Spectator, you can submit your poem any time before this challenge ends on 15th May.

Week 4 is Wit & Wordplay week, which will give you a chance to dust off your best puns and cryptic clues, and have a bit of fun experimenting with language and challenging your readers.

Riddles, charades and acrostics were a common pastime during the eighteenth and nineteenth century, evidenced in novels like Jane Austen’s Emma, but also in the magazines of the time, often directed at women. The Lady’s Magazine, for example, provided a space for readers to show off their intelligence in composing riddles and rhymes, rebuses and charades, for other readers, some of whom even responded in the pages of the magazines themselves, in long-running conversations. Monthly ‘Enigmatical lists’ provided crypic quiz clues on topics as varied as West-India fruit, rivers of Great Britain, and villagers in Middlesex (!). Examples from a March 1789 issue held at Chawton House include a list of authors as follows:

You can find the solutions here.

Other contributors to the Lady’s Magazine, such as ‘Sophia Juliana’, composed poetical ‘Rebuses’, such as the following, also from March 1789: 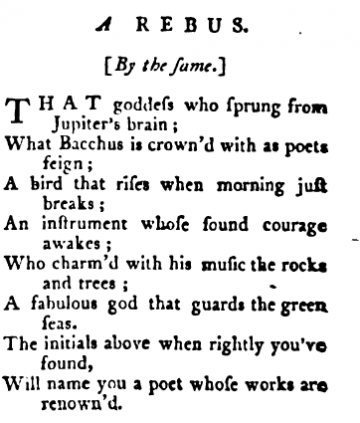 The goddess is Minerva; Bacchus was crowned with Ivy; the morning bird is the Lark; the Trumpet was sounded to raise the courage of armies before battle; Orpheus charmed inanimate objects with his lyre; Nepture is the Roman god of the sea. So the renowned poet of the solution is MILTON.

A simpler alterative was represented by the Acrostic Poem, often used by contributors to the magazine to declare love or friendship, as in this example from January 1789, in which H. of B__ley declares his adoration for one “Miss Stocks”: 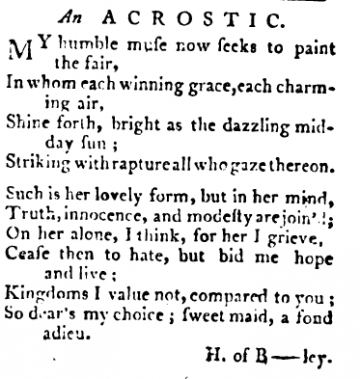 If you’d like further examples, you can find many volumes of The Lady’s Magazine digitized on Google books, and you might also be interested in the blog attached to this project by Professor Jennie Batchelor undertaken to index the contents of the magazine. 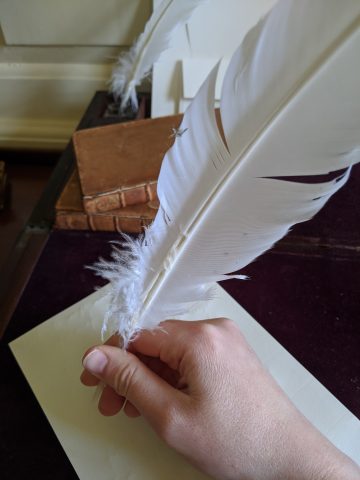 This week, we are looking for word games. Your games must have:

Good luck & we look forward to puzzling over your entry!