Following the success of last year’s pilot Visiting Fellowship scheme, we have now chosen our six Fellows for 2022. Three will join us from mid-July for a month, and three will join us in November.

The competition was very strong this year, and we’d like to congratulate our Fellows – we look forward to welcoming them in the coming weeks and months, and to seeing what fruits their research yields.

As a Visiting Fellow at Chawton House, I will complete research for a chapter titled “Learning to Walk: Testing the Bounds of Female Mobility and Knowledge in Educational Narratives, 1749-1800,” which will form part of my PhD dissertation examining depictions of women’s walking in eighteenth-century and Romantic British fiction. Using Chawton House’s library collection of educational fiction and conduct books, I will investigate how writers including Charlotte Smith, Sarah Fielding, and Mary Wollstonecraft framed walking as a key tool in girls’ education about their place in the social and natural worlds that surrounded them. 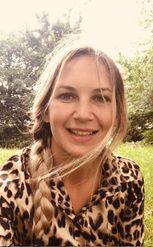 Amelia Mills will be examining original copies of Aphra Behn’s prose fiction and translations, and seventeenth-century translations of Madeleine de Scudéry’s fiction, that are held in the Chawton House library. This will support research for a forthcoming chapter for the WSG 1558-1837’s Global Exchanges project entitled ‘Madeleine de Scudéry, Aphra Behn, and Translation. Using the Carte de Tendre for cross-channel communication of women’s ideas.’ 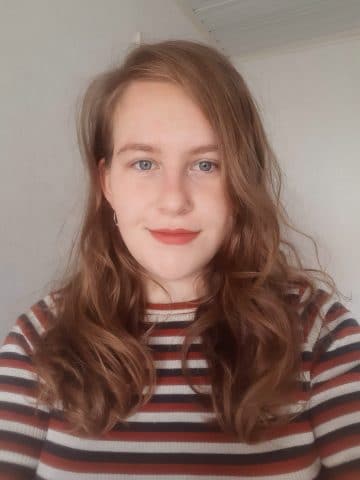 During my time at Chawton House, I will be working on my doctoral project about women satirists during the so-called Golden Age of Satire of the early eighteenth century. While often considered to be a predominantly masculine genre, I aim to shed new light on the deeply gendered dimensions of satiric practice by studying a corpus of previously understudied satiric texts by women writers. Using a wide range of materials in the Chawton House collections (from instructive periodicals and polemical pamphlets to scandalous memoirs and amatory texts), I hope to be able to reconstruct a more accurate and representative portrait of how satire circulated during this period and the kinds of audiences it attracted and reached. 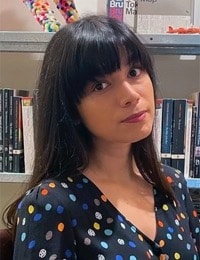 I am interested in the way eighteenth-century authors represent race, complexion, climate, and geography. The collection at Chawton House contains important travelogues and epistolary materials authored by women who spent time in colonial settings, some of whom were colonial figures themselves. While at Chawton House, I will analyse these texts in order to contribute research to the emerging picture of the role played by white women in the West Indies. In particular, I will examine the ways in which they contributed to and benefited from the power structures underpinning colonial, plantation society. 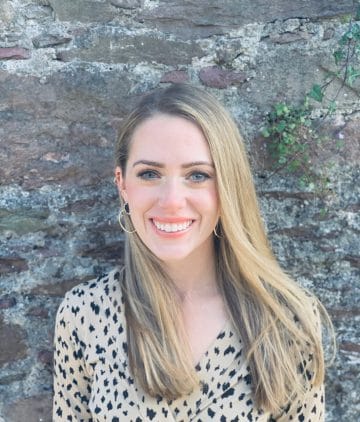 Colleen Taylor’s research project will explore eighteenth-century women’s writing about Ireland in the context of the blue humanities. Using the archives at Chawton, she will examine how women wrote about oceanic travel and oceanic events, such as shipwrecks and sea life encounter, while theorizing the gendered implications of engaging with the ocean in the eighteenth century. Texts of interest will range from Maria Edgeworth’s correspondence to lesser-known texts like Miss Walsh’s The Officer’s Daughter (1810). With a particular focus on Ireland, her project marks an expedition into the blue imaginary of eighteenth-century women. 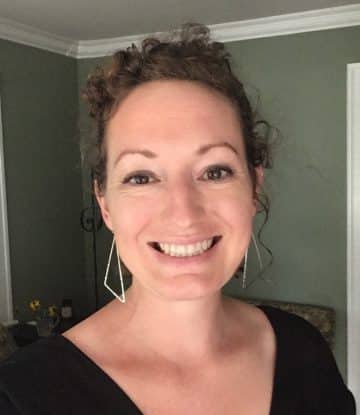 Emily Spunaugle is interested in the materiality and book history of philanthropic texts of the long eighteenth century. She plans to consult Chawton holdings to explore the bibliographical elements of women’s benevolent publications, or texts published “for the benefit” of a distressed family or charitable organization. As the rare books librarian at Oakland University (Rochester, MI, USA), Emily will also work with Chawton House Library to explore possible collaborations with OU’s Marguerite Hicks Collection of Women Writers of the 17th-19th centuries.

These Fellowships have been made possible by a generous donation from the Ardeola Charitable Trust.