“All women together ought to let flowers fall on the tomb of Aphra Behn … For it was she who earned them the right to speak their minds.” 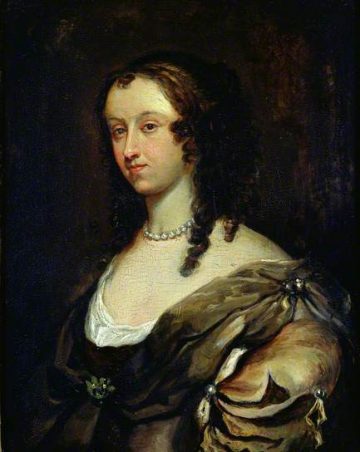 Recent years have seen a number of campaigns to commemorate women writers in statue form – Mary on the Green placed Maggi Hambling’s controversial Mary Wollstonecraft on Newington Green in London, whilst a new campaign in Newcastle focuses on ‘the other Mary’, calling for a statue of early feminist Mary Astell. In January 2022, the A is for Aphra campaign (@AphraStatue) and the Canterbury Commemoration Society began the process of commissioning a statue of Aphra Behn (1640-89), often hailed as the first professional woman writer, to remember her in the city of her birth.

Four of the 47 proposals have now been created as 50cm bronze maquettes, designed by Christine Charlesworth, Maurice Blik, Victoria Atkinson and Meredith Bergmann. These are now touring the UK, with one to be chosen and commissioned in Autumn 2022.

We are delighted to welcome the four Aphras to Chawton House on 6 July, where they will be on display in the Library for all visitors to the house alongside rare editions of Behn’s works from the Chawton House collection.

That evening, we are joined by Behn experts Professor Elaine Hobby and Charlotte Cornell (Loughborough University) to tell us more about the outspoken spy-turned-author who wrote, ‘I value Fame as much as if I had been born a Hero.’

Tickets for the evening event are available here.