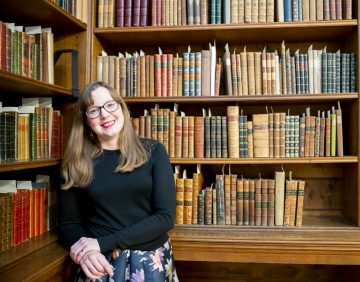 Katie joined Chawton House as Chief Executive in February 2019. Her role is to lead the organisation and she has overall responsibility for the strategic direction, operations, business development and public engagement in the House, collection and historic estate. With a talented staff and volunteer team, Katie is leading the delivery of Transforming Chawton House, the Masterplan to evolve Chawton House into an inspiring and sustainable historic estate that tells the story of the Knight family and brings early women’s writing to life.

Katie joined Chawton House from the Imperial War Museums, where she led the First World War Centenary commemorations, managed large events, and established a new Second World War and Holocaust partnership programme and the War and Conflict Subject Specialist Network, all as part of her role as Head of Partnerships and Strategic Relations. Katie came to IWM following five years at the National Museum Directors’ Council where she led policy development and projects that resulted in improvements in Government support for museums and much more effective cooperation across the museum sector. At the British Museum, Katie negotiated the loan of 90 Afghan treasures that had been hidden from the Taliban, developed museum partnerships in India and East and West Africa, ran the World Collections Programme, and worked with the British Army to safeguard cultural heritage in Iraq.

Katie is a graduate of Girton College, University of Cambridge, and a Trustee of Ely Museum and the Collections Trust. When not working, Katie is usually found watching Manchester United or the cricket, walking, cooking, clearing her overgrown garden, or on the train to her home town of Bolton. 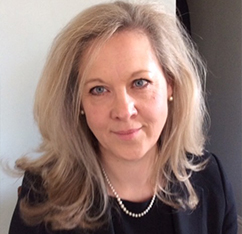 Louise grew up in Hampshire close to Chawton, including part of her secondary education.  She read Classics and English at Oxford, and then qualified as a barrister, practising family law.  This continues and she is a contributing editor of Butterworths Family Law encyclopaedia and Butterworths New Law Guide to International Adoption.  She has governed schools for over 20 years, and is Chair of Oxford High School’s Governing Board. She joined the Board at Chawton in March 2017 and was appointed its Chairman at the end of that year. 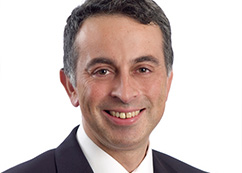 Rishi has spent more than two decades in communications. He is a senior leader in an international business communications consultancy and specialises in implementing integrated campaigns as well as issues and reputation management. Rishi spent the first ten years of his career in print and broadcast journalism. He joined the Board of Trustees in spring 2017. He lives in Hartley Wintney, Hants. 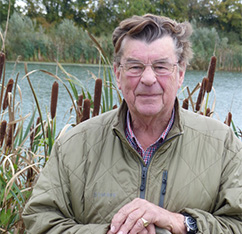 Richard Knight is the freeholder of Chawton House and Estate. He is the great, great, great grandson of Jane Austen’s brother Edward. They both inherited Chawton—-Edward in 1794 and Richard 200 years later in a rather dilapidated state. In the early 1990’s he sold a long leasehold to the Bosack Kruger Foundation with whom he worked to restore the house and grounds and establish a library and research centre devoted to  Early English Women’s Writing. Richard recently retired from a lifelong career as a farmer in Gloucestershire which has given him more time to consider the lives and times of his family including “Aunt Jane”. 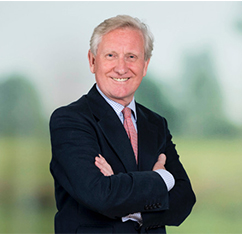 Simon Knight is a Chartered Surveyor who specialises in estate management and was a partner of Smiths Gore for 30 years and Senior Partner from 1996-2014. He is currently a Director of Savills in their rural division. He became a Trustee of Chawton House in October 2017. He is also a Trustee of a number of family trusts and  charities – Chairman of Governors of St Mary’s School – Calne, Vice-Chairman of Sussex Heritage Trust, Trustee of the Weald and Downland Museum and a Trustee  of Impact Initiatives. He is a Deputy Lieutenant of West Sussex and served as High Sheriff of the county in 2009/10. He lives near Petworth in West Sussex 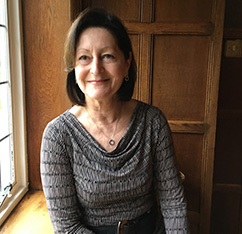 Anne McMeehan Roberts is a Trustee at Chawton House, Paines Plough (touring “new theatre to all four corners of the UK and around the world”), as well as Chair of Portsmouth High School’s governing body.  (She was previously a pupil there leaving in 1972 to study European Languages, Politics and Economics at Loughborough University.) Most of her career has been spent working in the City, latterly running a specialist communications firm, of which she was a founding director. Prior to this her appointments included Director of Communications of the investment funds industry’s trade association and director of Framlington Group and Managing Director of its unit trust subsidiary.  She won the Network Award for Business Woman of the Year in Finance in 1992. 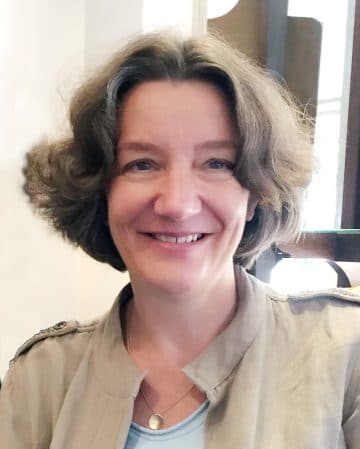 Professor O’Brien joined Oxford University as Head of Humanities Division in September 2016. Prior to coming to Oxford she was Vice-Principal (Education) and Professor of English Literature at King’s College London. She read English at University College, Oxford, took her DPhil at Oxford (St Cross), and was awarded a Harkness Fellowship at the University of Pennsylvania.

Professor O’Brien is a member of the English Faculty and a Fellow of University College and a Fellow of the Royal Society of Art. She is the author of prize-winning studies of the Enlightenment and of The Oxford History of the Novel, 1750 to 1820, and regularly shares her research via national radio broadcasts and public lectures. 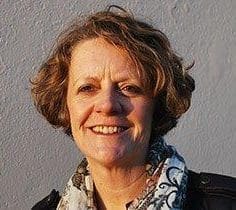 Sue has worked in the tourism and heritage sectors for over 30 years, in roles such as Operations Director forThe Prince’s Regeneration Trust and Managing Director, Tourism South East. For 12 years, Sue was the National Trust’s Director for the South East. She currently divides her time between working as Project Manager for Chelsea Physic Garden and a freelance heritage consultant. Sue served as a founding National Member, South Downs National Park Authority from April 2010 until March 2018. She joined Chawton House as a Trustee in 2018. 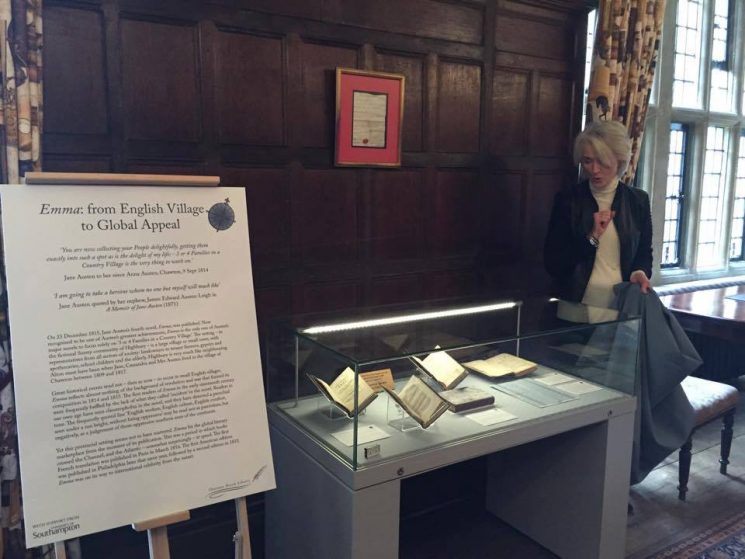 ‘Truth always conveys its own moral to those who are able to receive it.’