Home>Shop>Books, Digital Content>Chawton House presents… The Art of Freezing the Blood
View basket “The Female Spectator 4.1 (Summer 2020 issue)” has been added to your basket.

Dr Kim Simpson looks at the meaning of gothic literature, and the women writers who pioneered the genre.

In the first of our brand new series of booklets relating to Chawton House and its collections, Dr Kim Simpson looks at the meaning of gothic literature, and the women writers who pioneered the genre.

This booklet is based on The Art of Freezing the Blood, a 2018 exhibition at Chawton House curated by Dr Darren Bevin and Dr Kim Simpson.

Available as a print copy or digital download, select your choice from the dropdown menu. Please note that printed copies are currently in production and will be sent out from the 5 November onwards. 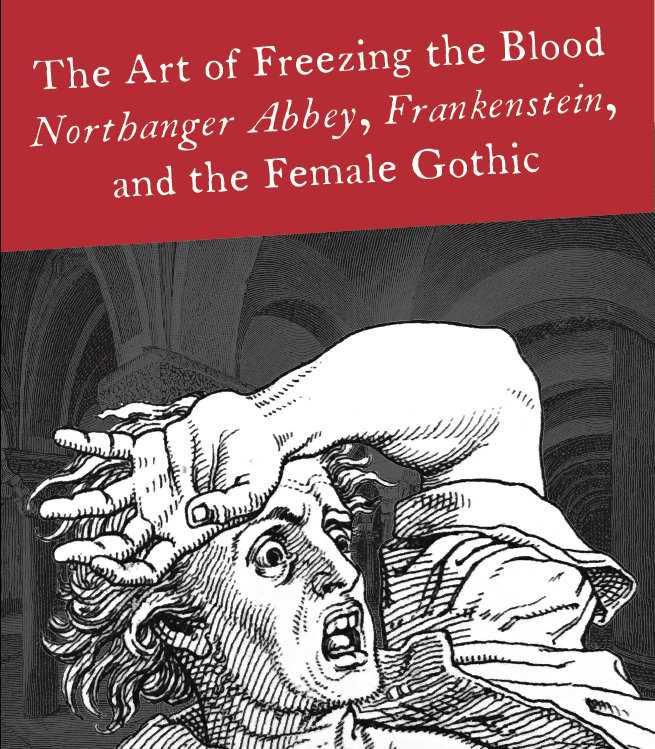 Despite its often gruesome subject matter, many of the Gothic’s most successful practitioners were women. Indeed, Gothic fiction gave women writers a space to work through many of the issues they faced in society as women. Ann Radcliffe was a pioneer of the genre, but she was not alone; other women such as Clara Reeve, Caroline Lamb, Regina Maria Roche, Eliza Parsons and Eleanor Sleath also shaped the genre, in dialogue with each other and with male writers too. William Lane’s Minerva Press, established in 1790, published many female Gothic novelists, and these women benefitted from the wide dissemination provided by circulating libraries, cheaply produced novellas, and magazines, where they could publish serial fiction in instalments.

Gothic is a genre which remains tightly woven into the cultural fabric we are all familiar with, but revisiting some of its earliest examples can tell us much about women’s vital role in developing the art of freezing the blood.