Home>Shop>Books, Man Up!>Cross-dressed to Kill: women who went to war disguised as men
View basket “Man Up! Fridge Magnet” has been added to your basket. 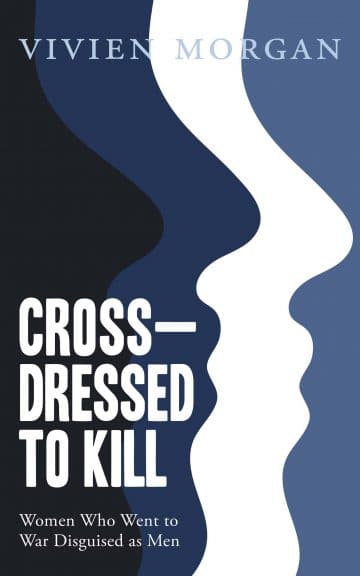