“I appeared as Mr Brown in a very genteel manner; and not making the least discovery of my sex by my behaviour, ever endeavouring to keep up to the well-bred gentleman.”

A Narrative of the Life of Mrs. Charlotte Charke, 1755 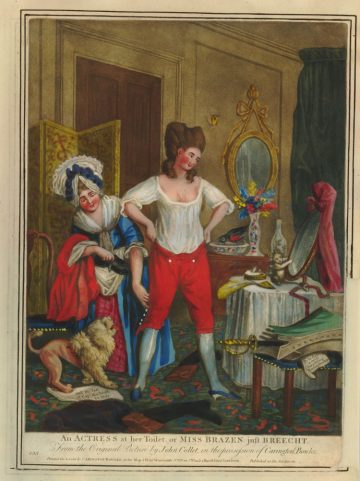 John Colley Playbill of an actress dressing in breeches, 1779

Surprising though it may seem, female-to-male cross dressing on the stage was a familiar practice in the early-to-mid eighteenth century. Cross dressing as entertainment had been a traditional part of British culture for centuries, with female roles played by boys in Shakespeare’s day, since women were not allowed on the stage until the mid-1600s. In the eighteenth century, ‘breeches parts’ (roles in which female characters don men’s clothes) were highly popular as they tapped into a popular urge towards disguise and masquerade.

Charlotte Charke (1713-1760) scorned conventionality, even as a child. Her father was the famous Colley Cibber: the most renowned comic actor of the day, a playwright and poet laureate, and the manager of the Theatre Royal, London’s greatest theatre. Charke’s upbringing was theatrical and relatively unrestricted; she received an education she later described as more suitable for a boy than a girl. Beginning her acting career as a talented comic actress, she soon became known for playing ‘breeches parts’.

Her famous father disowned Charke after she joined the theatre troupe of his bitter rival Henry Fielding, playing roles that specifically mocked and satirised him. After this, Charke did not limit herself to wearing male clothing on the stage, but increased her notoriety by wearing it in her daily life. When dressed as a man she used the alias Mr. Charles Brown. Charke’s career was varied: she became one of the first women to run a theatre company on her own; she was a valet to a peer; a tavern owner; and a sausage maker.

For all her wildness, however, Charke was passionately devoted to her craft as an actress, always performing, whether onstage or off. Her final career was as a writer, publishing one of the first autobiographies to be written by a woman, in 1755. 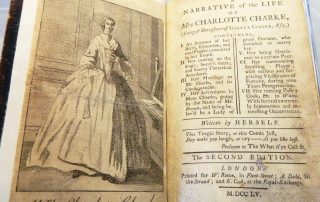 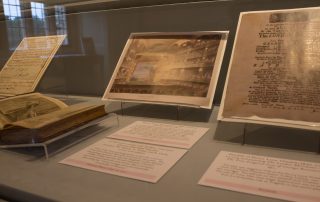 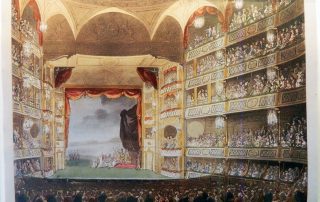 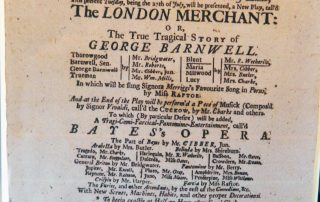