“I would have you go Immediately to Chawton, cut it & carry it off the Ground that belongs to Farmer Pryers Farm & if he opposes it Let it be at his peril.”

Elizabeth Knight, in a letter to her steward, 1703

In the eighteenth century, approximately one tenth of landowners in England were women, whether as heirs-at-law, the recipients of gifts, by purchase or as widows. One such landowner was Elizabeth Knight, who inherited Chawton House, amongst several other estates, at the age of 28 in 1702, the same year Queen Anne came to the throne. Whether by design or coincidence, Knight’s portrait in blue satin echoes paintings of the reigning monarch.

Drag the bar to see the similarities between these two portraits

Born in 1674 as Elizabeth Martin, when she inherited Chawton from her deceased brothers she took the surname Knight, along with control of the management of the estate. Knight married twice in her life and both of her husbands had to take her surname as part of the marriage agreement.

The large amount of land and wealth Knight owned made her powerful – unusual for a woman at the time. However, what makes Knight such an interesting figure is that she seemed to relish her authority, taking an active role in managing her estates. Her letters indicate that she knew the minutiae of her accounts, as demonstrated by the financial reckonings written in her own hand. 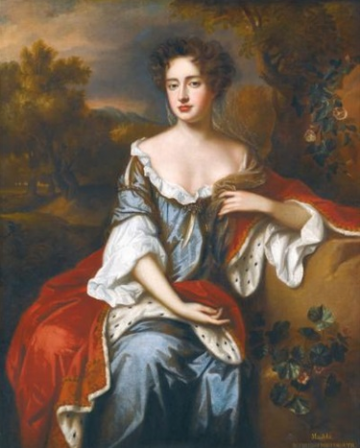 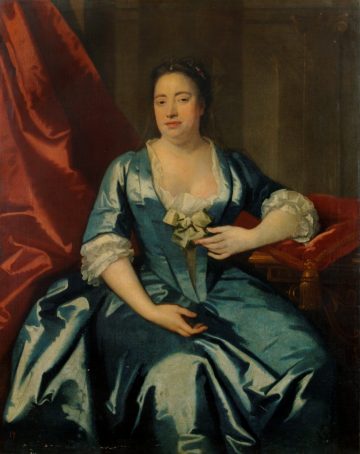 It’s possible. Knight’s portrait certainly hung in Chawton House and would undoubtedly have been seen by Austen during her visits to her brother. What is not in doubt, however, is that rich, powerful women appear in Austen’s novels. Consider Lady Catherine de Bourgh in Pride and Prejudice and Lady Denham in Sanditon. These women, just like Elizabeth Knight, command a great deal of wealth and influence, and take an active role in their financial affairs. 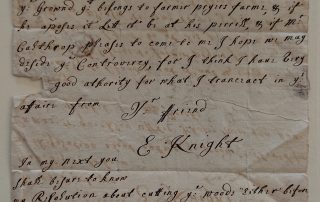 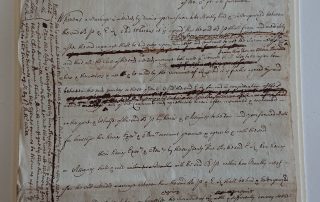 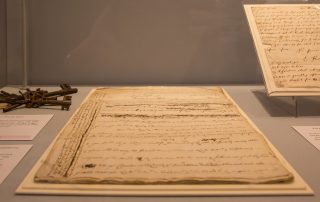 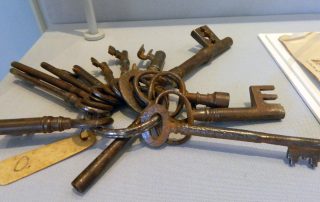