Writing Women’s Rights: “The pen in their hands” 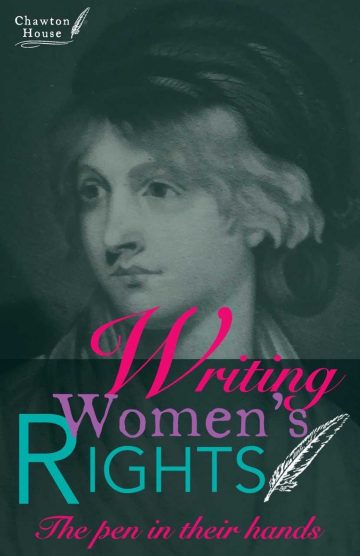 In the library we have a display of writers from Bathsua Makin (c.1600-c.1673) to Mary Wollstonecraft (1759-1797) who took on issues of equality, gender difference, biology as destiny, women in politics, education and equal pay. Issues we think as intrinsically modern have their origins in the long eighteenth century. Long before the Suffragists and Suffragettes, long before feminist movements and #MeToo, the pen was in these eighteenth-century women’s hands!