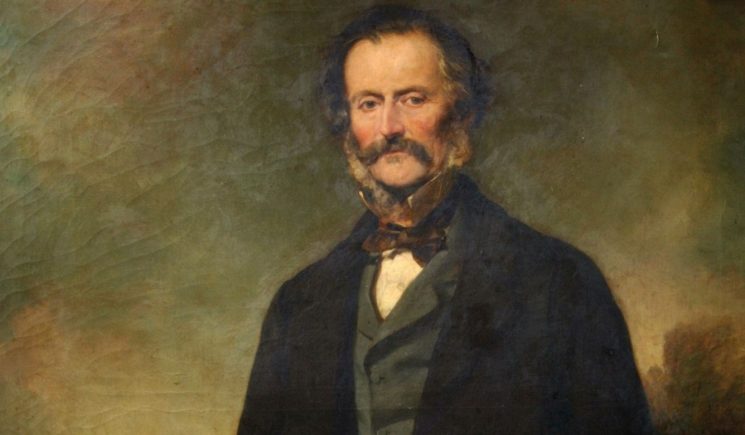 He held a number of influential offices in Hampshire and came to identify strongly with the county, despite spending the first thirty years of his life very happily in East Kent. His attachment to Chawton eventually led to the sale of his former home in Godmersham, a painful loss for his surviving siblings.

This event is part of Jane Austen Regency Week.