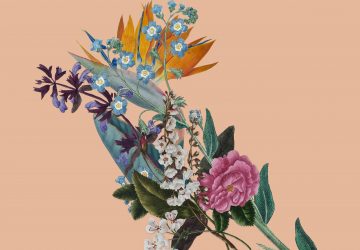 Chawton House’s collection reveals the often-hidden role women played in horticulture and plant science from as early as the 17th century. They were the writers, artists, collectors and educators who popularised horticulture and the study of plants, and played a crucial role in the advancement of botany. Wealthier women hosted salons and influenced the work of philosophers and scientists, whilst it was armies of weeding women that kept the intricate gardens of the largest estates immaculate. Botanical illustrators made real flora from across the world for a public who would never have seen it.

Women writers educated young people about botanical discoveries, and fuelled an almost insatiable public interest in plants through their fiction, journals and accessible plant guides. Even those women of modest means found a freedom and independence in creating their own garden which was lacking in society at large. And yet it was not until the early 20th century that women became professional horticulturalists and garden designers. The exhibition features illustrators Elizabeth Blackwell, Mary Lawrence and the mysterious Miss Smith; the fearless Celia Fiennes and Gertrude Jekyll; the scandalous Lady Luxborough and Bess Kent; and uncovers the stories of many more horticultural heroines.