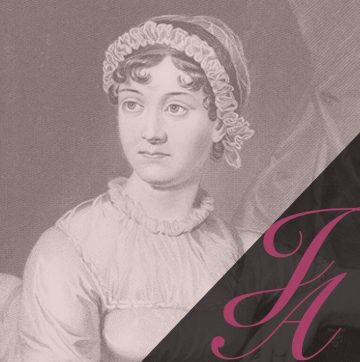 The main exhibition at Chawton House in 2019 focuses on Jane Austen’s reading; both books she had access to and those that influenced her writing.

The books exhibited are all held at Chawton House and come from either our early women writers collection of works or from the Knight book collection. At one time, the Knight collection was owned by Jane Austen’s brother Edward, who was adopted into the Knight family, and as such it was a library known to and used by Jane Austen herself.

Highlights of the exhibition include the copy of a novel we believe Jane Austen read, a first edition of Northanger Abbey and Persuasion, and an opportunity to learn more about the new Godmersham Park virtual library.