Home>Events>Familiar Traces: stories from the Knight family library
Previous Next 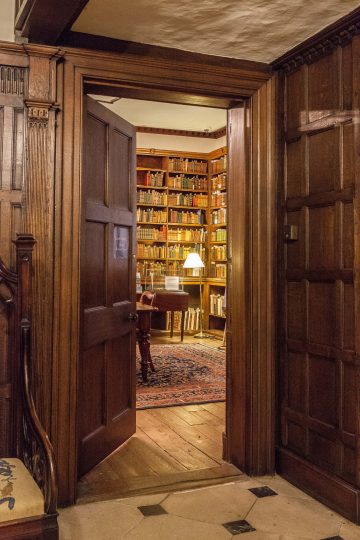 Why do we write inside our books? Some motivations are practical, such as including a name to ensure a borrowed book is returned. Other inscriptions function as diary entries, recording the year or place of purchase. If a book is given as a gift, a message is often written inside. These notes can explain how the book was used or how the owner felt about it. By marking the pages, a specific moment in time is captured.

Edward Knight II chose Chawton House as his main residence, moving the Knight library to this room. Built up over generations, it forms an unofficial record of the family’s history. Through handwritten inscriptions in its volumes, we can trace their personal stories: of inheritance and marriage, travel and upheaval, boys’ and girls’ education, and familial bonds.

The display includes works from the Knight collection not previously exhibited, such as: 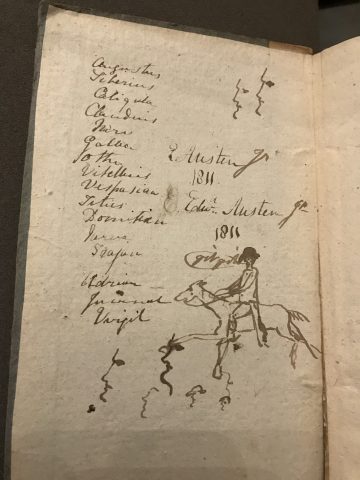 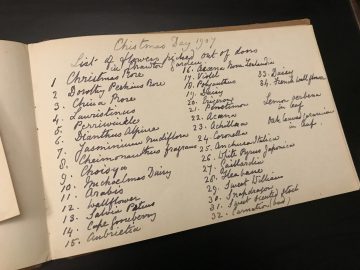 Included with price of admission