Home>Events>Isabelle de Charrière and England: An English Celebration
Previous Next 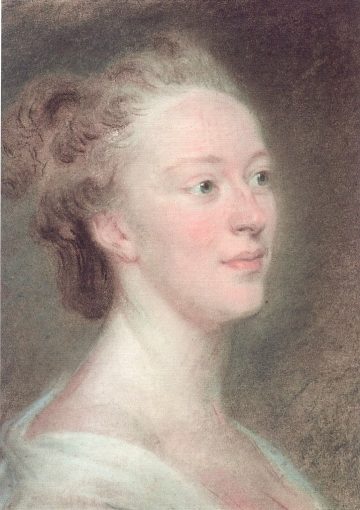 A true cosmopolitan, her novels – all published in French – are often compared to Jane Austen’s. During this two-day meeting, speakers from Zuylen Castle and Leiden University in the Netherlands, the University of Lausanne in Switzerland, the Universities of Oxford and Cambridge, and Butler University in Indianapolis (USA) will give talks on Charrière’s life and works, her reception in England, and her contribution to the novel in the latter half of the eighteenth century.

On the first day of the conference (16 September) there will be a music recital with Dr Penelope Cave and Dr Katrina Faulds, University of Southampton: ‘Belles Lettres Musicales: Isabelle de Charrière in England’. Tickets must be bought separately.