Chawton House is hosting a number of events during the Jane Austen Regency Week in Alton and Chawton, including: 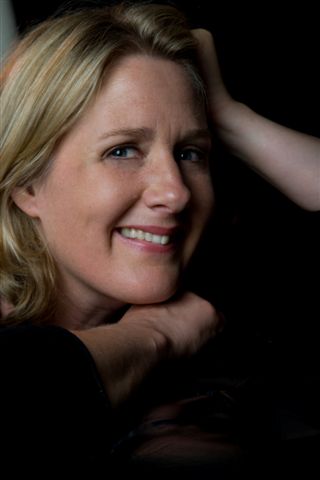 Raised not far from Chawton by loving adoptive parents, when Alison learned her birth parents were from the American South she moved to New York and became a stand-up comic because what else do you do? She wrote The English American, a bestselling autobiographical novel on the subject, appeared on Broadway and has since narrated over 200 audiobooks, many of them NY Times bestsellers. Hailed by The Times as “Hugely entertaining,” Alison will talk about her journey to and from America and read a passage from Northanger Abbey & Persuasion with Poems and The History of England by Jane Austen. For more info visit www.alisonlarkinpresents.com. 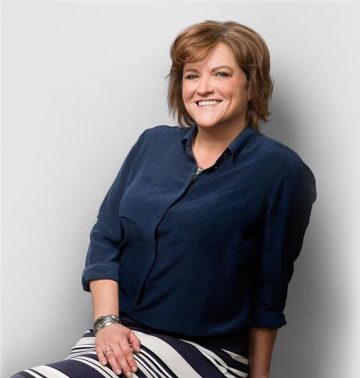 Caroline Knight, “We then went to Wedgwoods” (£15, incl drink)

Caroline Jane Knight, Jane Austen’s fifth great niece, talks about dining and entertaining at Chawton House, her childhood home. As a young girl Caroline ate from the same dining room table and Wedgwood china as Jane Austen and loved cooking family recipes with her mother and grandmother. Caroline will share some of her favourite recipes and discuss the history of her family’s Wedgwood dinner service ordered when Jane visited Wedgwood’s London showroom with her brother Edward in September 1813. Some rarely seen pieces of this important family heirloom will be on show.   Drinks from 6.30pm in the courtyard, talk begins at 7.00pm 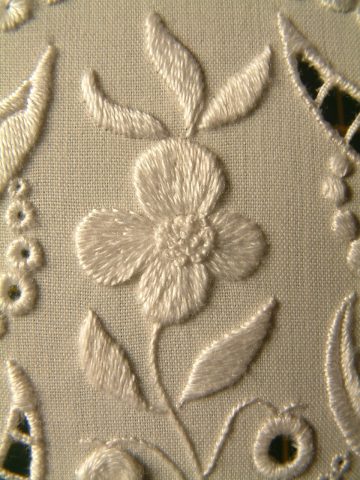 Back by popular demand, join us for this unique opportunity to get hands on with history and learn how to embroider a handkerchief using rare eighteenth-century patterns from the long-running monthly Lady’s Magazine (1770-1832). Led by Royal School of Needlework graduate Charlotte Bailey, you will learn historical needlework skills.

Charlotte Bailey is a freelance hand-embroidery artist (convinced she was born in the wrong time period!) with a passion for historical technique combined with contemporary application. She graduated from the Royal School of Needlework where she also had the privilege to work on the Duchess of Cambridge’s wedding dress. During her time working at prestigious London-based ateliers Hand and Lock she also worked on fashion commissions from Louis Vuitton and Mary Katrantzou.

Join us for the official opening of our new Jane Austen Garden Trail: a unique walking route around the Chawton grounds, which allows visitors to follow in Jane’s footsteps. Each sign is located at an iconic spot around the gardens with a quotation from Austen’s writings.

There will be tea and pastries on arrival, followed by the official opening ceremony conducted by Professor Janine Barchas, and a staff-led garden tour encompassing the new trail.

For tickets and more information on all events, please visit www.janeaustenregencyweek.co.uk or contact the Box Office at Alton Community Centre on 01420 85057.