In her latest book on Jane Austen, Professor Jocelyn Harris argues that she was “a satirist, a celebrity watcher, and a keen political observer”. Join us for an afternoon talk on the author here at Chawton House.

Tickets: £15, Friends and members of the Burney Society: £12. Includes tea/coffee and cake. Talk starts at 2pm 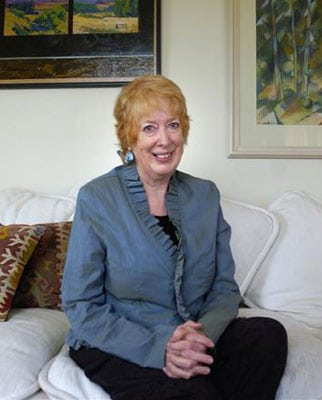 Jocelyn Harris, professor emerita at the University of Otago, New Zealand, publishes extensively on eighteenth-century British literature. Her books include Jane Austen and the Art of Memory and A Revolution Almost beyond Expression: Jane Austen’s Persuasion.

Jocelyn Harris on writing about Fanny Burney and Jane Austen

Satire, Celebrity, and Politics in Jane Austen (2017) started with a couple of idle questions. Why did the young Jane Austen subscribe to Fanny Burney’s Camilla (1796)? And how many of the 1058 people on that list, “arguably the most famous in literary history,” says P. D. Garside, did she know? Thanks to Deirdre Le Faye’s indispensable editions of the Family Record and the Letters, I discovered many connections with Austen, ranging from an assortment of 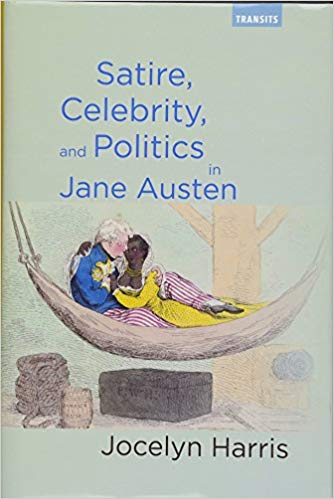 friends, neighbors, and relatives to Jane and Cassandra’s dancing partners in little country towns, the daughter-in-law of a London upholsterer, a brewer’s daughter, the wife of a cheese-factor, a sheriff’s widow, old India hands, and a clutch of curates and vicars scattered around Hampshire and Kent. Did Austen urge them to subscribe?

A surprising number of names were familiar to Austen as well as Burney, however, notably Warren Hastings. Among the overlaps, I found Mrs. Cassandra Cooke, Mrs. Austen’s cousin, and Cassandra Austen’s godmother. From 1793 to 1797, Mrs. Cooke lived literally over the road from the d’Arblays at Great Bookham, Surrey, and seems to have popped in often. The Reverend Samuel Cooke baptised their son Alexander, and daughter Mary was Jane’s close friend. Although Mrs. Cooke’s correspondence with the Austens has not survived, Burney preserved seven letters from her intrusive but kindly neighbour. Mrs. Cooke was a great gossip, however, and as Deirdre Le Faye remarks, she “no doubt passed on information to Steventon concerning these new and interesting parishioners.”

As I read through the magnificent Oxford edition of Burney’s letters and journals, I saw many a parallel with Austen’s novels. Fanny Price at Mansfield Park, bullied by Mrs. Norris, and Fanny Burney at court, bullied by Mrs. Schwellenburg; Mr. Price, the brutal lieutenant of marines at Portsmouth, and Susan Burney’s brutal husband Molesworth Phillips, Lieutenant of the Royal Marines; Mr. Elton’s ridiculous proposal to Emma in a carriage and M. de

Guiffadière’s equally comical declaration of love to Burney in a carriage. I could only surmise that Susan had shown Fanny’s private writings to her good friend Mrs. Cooke, that Mrs. Cooke told the Austens about them, and that Jane Austen drew on them by way of homage to Fanny Burney, whom she considered “the very best of English novelists.”