Join Chief Executive Katie Childs and author Sharon Wright on the day after Mothering Sunday for lively online discussion on Maria Branwell, ‘The Mother of the Brontës’.

About The Mother of the Brontës 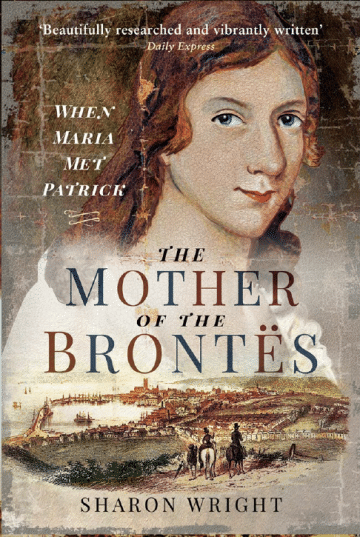 Maria Branwell gave us Charlotte, Emily and Anne Bronte, the most gifted literary siblings the world has ever known… then vanished from history for 200 years. Now Sharon Wright’s painstaking original research reveals for the first time the astonishing story of a witty and educated lady of letters, passionate lover and mother of genius. Not the frail figure of Bronte myth but a remarkable woman living through turbulent times. Sharon restores enigmatic Maria to her rightful place at the heart of the Bronte story. Maria’s contribution to masterpieces penned by her daughters, including Wuthering Heights, Jane Eyre and The Tenant of Wildfell Hall, can no longer be ignored. This groundbreaking biography reveals the resilient woman who led an eventful life full of scandal and adventure, romance and writing. An educated Georgian gentlewoman and contemporary of Jane Austen, she was raised in a wealthy Cornish family amid Enlightenment thinking, religious revival, political turmoil and gothic stories. Sharon also unearths startling new evidence of family links to notorious smuggling operations at the height of the ‘Free Trade‘era. Maria made a perilous journey across Regency England and found poor but ambitious Irish curate Patrick Bronte, her “dear saucy Pat’. Their world-changing love story produced a family like no other, riven by both genius and heartbreak.

Sharon reveals the untold story of a society bluestocking with her own literary ambitions and family secrets. Untimely death stalked Maria as it was to stalk all her brilliant children. But first there was her fascinating, forgotten life.

At long last, here is her story. 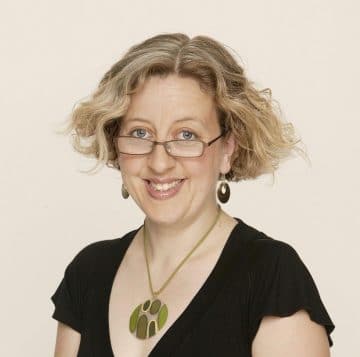 Sharon Wright is an author, journalist and playwright. She was born in Bradford,West Yorkshire,and lives in South West London with her family. She has worked as a writer, editor and columnist for leading national magazines,newspapers and websites including The Guardian,Daily Express,BBC,Disney,Glamour, Red and Take a Break. She is also the author of critically acclaimed plays performed in Yorkshire and London. Her first book Balloonomania Belles was serialized in the Mail on Sunday and received widespread coverage,including on BBC Woman’s Hour and in the New York Post.

This talk takes place online and is followed by a live Q&A on Zoom.