Shakespeare is celebrated for having created some of Western theatre’s most iconic female roles, yet characters such as Katherina in The Taming of the Shrew and Isabella in Measure for Measure continue to perplex as much as they fascinate readers, audiences, and theatre practitioners. 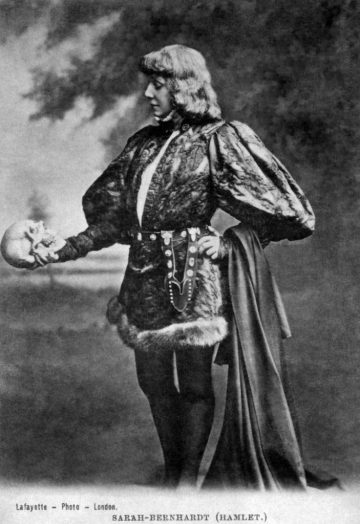 His works have inspired a rich tradition of women’s writing and in the theatre women such as Ellen Kean, Ellen Terry, and Edy Craig have been influential in shaping Shakespeare in performance. In the year of the 400th anniversary of his death, this event will consider the part women have played in constructing Shakespeare’s reputation and ensuring his ongoing fame.

The event will conclude with a Jubilee Promenade Performance of the most iconic of Shakespeare’s women, directed by Elaine McGirr (Royal Holloway, University of London). This will include both silent tableaux and characteristic speeches from the original plays and from eighteenth-century adaptations. Highlights are Lady Constance’s maternal passion, Cordelia’s triumphant final speech, and Margaret of Anjou, ‘the she-wolf of France’.

10am – Coffee, registration and arrival

10.30am – Ann Thompson (King’s College London): The Taming of the Shrew: the play we love to hate

2pm – Gail Marshall (University of Leicester): Women and Shakespeare in 1859