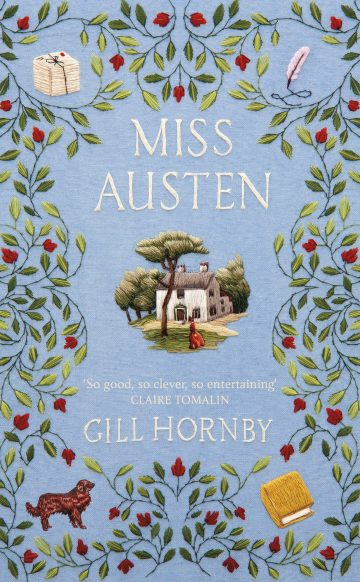 Join Sunday Times bestselling author Gill Hornby for the launch of her new book, ‘Miss Austen’ in the historical setting of Chawton House, once home to her brother Edward.

It’s 1840, twenty-three years after the death of her famous sister Jane, and Cassandra Austen – alone and unwed – returns to the vicarage in the village of Kintbury. There, in a dusty corner of the sprawling vicarage, she discovers a treasure trove of family letters – and within them secrets that she feels certain must not be revealed.

She resolves to burn the letters, even those written by Jane herself. But why destroy so much of her sister’s legacy?

As Cassandra casts an eye back on her youth and the life of her brilliant yet complex sister, she pieces together long-buried truths from both her and Jane’s pasts, and knows she must make a terrible choice: let the contents of the letters colour Jane’s memory for ever – or protect her reputation no matter the cost.

Part of the Writers in Conversation series, Gill will discuss her new book with Carole Burns, published author and Head of Creative Writing at the University of Southampton. 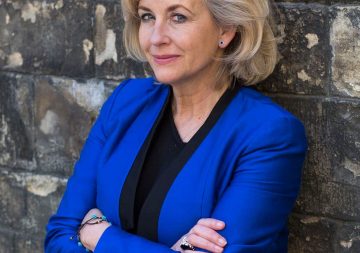 Gill Hornby is the author of the novels The Hive and All Together Now, as well as The Story of Jane Austen, a biography of Austen for young readers. She lives in Kintbury, England, with her husband and their four children.