‘Edward is very well and enjoys himself as well as any Hampshire born Austen can desire. – He talks of making a new Garden…’

Jane Austen was a frequent visitor to the estate, and some believe Mr Knightley’s Donwell Abbey in Austen’s Emma was modelled upon Chawton House. 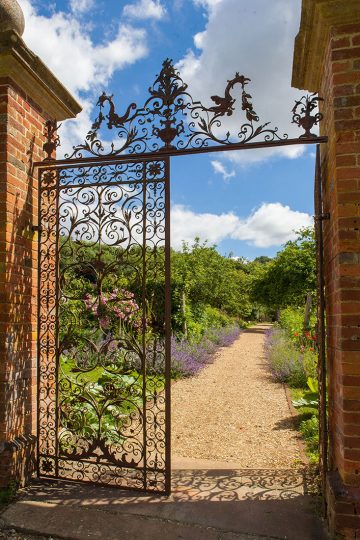 The wrought-iron gates to the Walled Garden.

The grounds have been restored to the English Landscape style popularised by Lancelot ‘Capability’ Brown in the late eighteenth century, with an informal lawn and open views across the estate, including a ‘ha-ha’ (a ditch that is invisible from the distance to keep grazing animals back from the house without spoiling the view).

The south lawn leads to a lime avenue that provides distant views into the parkland beyond, as well as a ‘wilderness’ (a wooded area that appears natural while in fact being planted and tended, a feature that dates back to the seventeenth century).

The gardens feature two terraces both of which were built by Montagu Knight in the early 1900s and bear evidence of the influence of Sir Edwin Lutyens who was a close friend.

At the highest point of the grounds is the Walled Garden, built by Edward Austen, and referred to in Jane Austen’s letters (though sadly, she died before its completion). The newest addition within the Walled Garden is the Elizabeth Blackwell Herb Garden, inspired by Elizabeth Blackwell’s A Curious Herbal (1737-9), a guide to different plants and their uses in medicine. This remarkable work includes Blackwell’s detailed engravings, which she individually hand-coloured. The proceeds from this endeavour secured her husband’s release from debtor’s prison.

The gardens also feature a Fernery and a Shrubbery – the latter was typically where the ladies of the house would take their exercise in Jane Austen’s time.

‘One likes to get out into a shrubbery in fine weather.’ 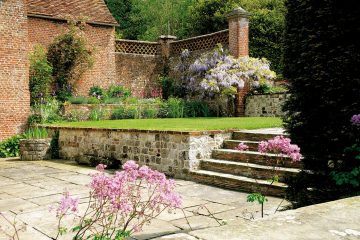 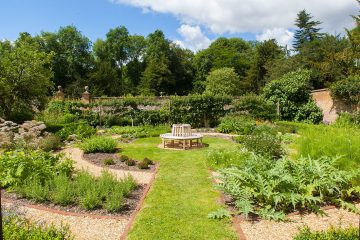 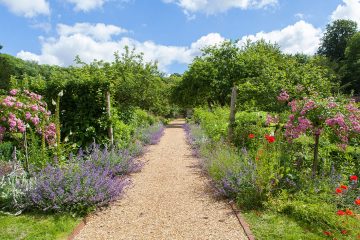 In 2019 we unveiled the Jane Austen Garden Trail, a unique walking route around the Chawton grounds, which allows visitors to follow in Jane’s footsteps. Each sign is located at an iconic spot around the gardens with a quotation from Austen’s writings.

The Jane Austen Garden Trail was a campaign coordinated by NAFCH (North American Friends of Chawton House) in order to raise funds for Chawton House. Donors sponsored one of 20 possible garden spots and chose a Jane Austen quotation to accompany it. Some chose their favourite Austen quotation, whilst others based their choice on what best fit the sign’s location. Many of the sponsors were from various JASNA regions (Jane Austen Society of North America). We are immensely grateful for their support.

Steeped in history and very beautiful. The house has a very special book collection of interest to feminist historians.