On Wednesday 20th May, Dr Sandy Lerner was presented with her honorary OBE for services to UK culture, here in the Library she founded.  She received special permission to hold the ceremony here and was presented with the award by HM Lord-Lieutenant of Hampshire, Nigel Atkinson Esq.

Dr Linda Bree, a trustee of Chawton House Library and Editorial Director of Cambridge University Press, said, ‘I’m delighted to see this recognition of your wonderful achievement Sandy in founding Chawton House Library, and giving women writers of the past, at last, a home of their own in Britain.’

We are delighted that Sandy’s remarkably generous gift, fired by passion and commitment to widening the literary horizon has been so publicly recognised.

The Day in Pictures 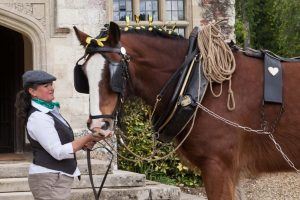 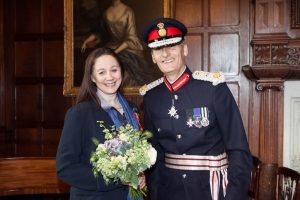 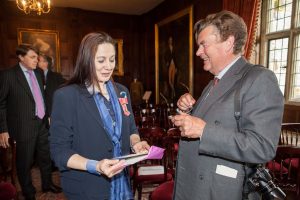 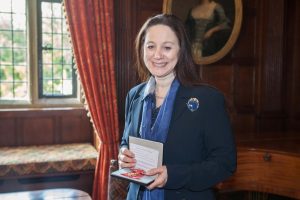 Dr Sandy Lerner with her OBE 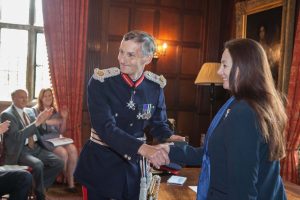 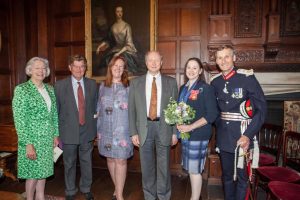 The Insignia and the Warrant presented to Dr Sandy Lerner