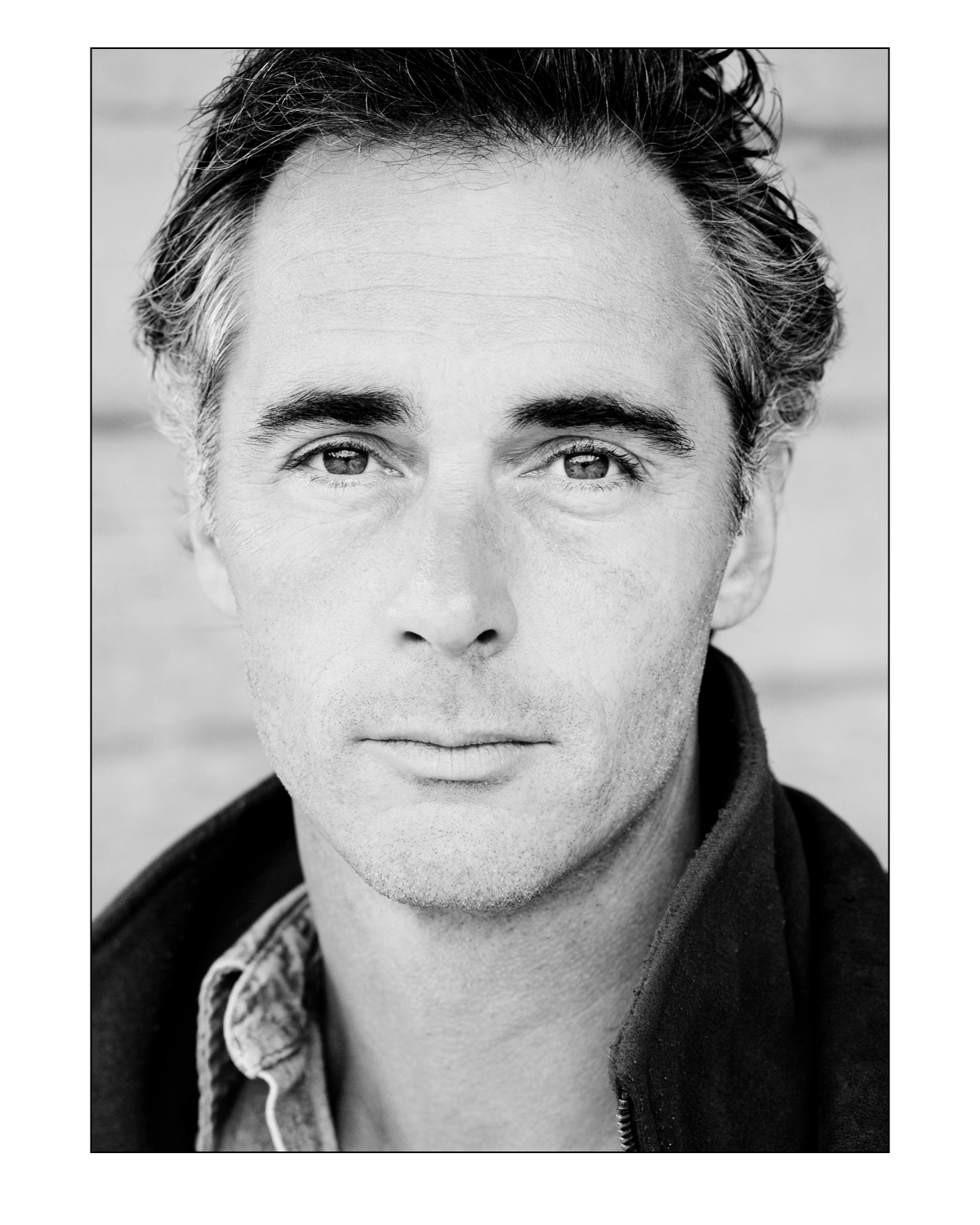 Our Jane’s Great House campaign goes from strength to strength…

This last week has been an exciting one for us. We’ve received the wonderful news that the Garfield Weston Foundation is giving us £100k. The grant will be paid over two years, to help us through our transition while we work on larger-scale funding bids for our ‘Reimagining Jane Austen’s Great House’ project.

At the same time, hot on the heels of his wife, Emma Thompson, the actor Greg Wise has now joined her in her support of our fundraising campaign. The actor is known for playing the dashing Willoughby opposite Kate Winslet’s Marianne Dashwood in the 1995 adaptation of Sense and Sensibility. Speaking about our campaign, Greg Wise, says: “Here we are with Jane Austen on the £10 banknote and yet a house with such a strong connection to her is struggling to survive. In the year that we honour her on our bank notes, we should also be doing everything we can to preserve her legacy for future generations.”

Explaining our current funding strategy, our Fundraising Director, Jane Lillystone says, “Our longer-term goal is a major capital project to expand visitor facilities making the property more viable as a visitor destination. At the same time, we are seeking interim funds to keep the organisation going through the transition.” These efforts are starting to pay off, with what we hope is the first of many more grants. Jane adds: “This is the first large grant we have applied for to fund our transition, so it’s a great boost which shows that we are on the right track, and should act as a catalyst for other funders to follow.”

Another fundraising initiative is our new #BrickbyBrick campaign, where supporters can ‘buy a brick’ and help us save Jane Austen’s Great House one brick at a time. Having been launched at the beginning of this month, we’re delighted that it has already raised over £7,000. We extend our grateful thanks to all of the generous supporters who have participated so far.

Find out more and buy a brick here.