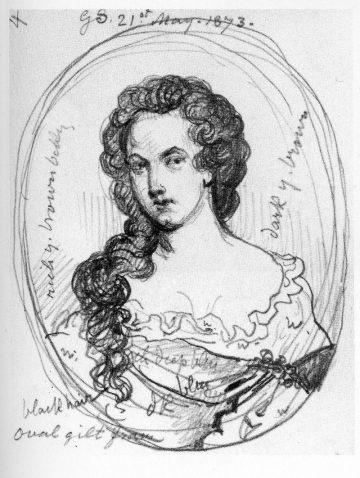 “All women together ought to let flowers fall on the tomb of Aphra Behn … For it was she who earned them the right to speak their minds.”

Often hailed as the first professional woman writer, Aphra Behn (1640-89) was briefly a spy, before turning to her pen to provide her living. She wrote fiction, plays, poetry and translations, deftly moving between romantic, comic, erotic and satiric modes, and her characters traversed the globe from West African royal courts to Surinam plantations, the London stage to the continental nunnery. Outspoken about her literary talents, she claimed ‘I value Fame as much as if I had been born a Hero.’ In January 2022, the A is for Aphra campaign (@AphraStatue) and the Canterbury Commemoration Society began the process of commissioning a statue of Aphra Behn to remember her in the city of her birth. Four of the 47 proposals have now been created as 50cm bronze maquettes, which are on tour across the UK, with one to be chosen and commissioned in Autumn 2022.

For one day only, the four Aphras, designed by Christine Charlesworth, Maurice Blik, Victoria Atkinson and Meredith Bergmann, will be on display in the Library at Chawton House alongside rare editions of Behn’s works from the Chawton House collection.

In the evening, join us in the Great Hall to find out more about the life and works of this remarkable and pioneering woman, as Deputy Director Kim Simpson talks to Behn experts Professor Elaine Hobby and Charlotte Cornell. 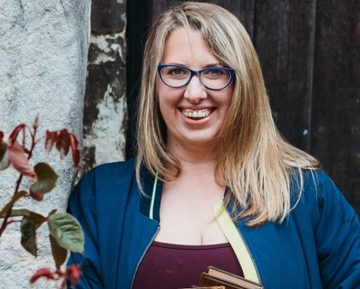 Charlotte Cornell is a PhD student at the University of Kent where her thesis concentrates on Aphra Behn’s Canterbury childhood. Before going back to study, Charlotte taught English and Drama at The King’s School in Canterbury and prior to that at Eton College. Charlotte always found it shocking that Behn – such a pivotal figure in women’s writing – featured so lightly on the school-level curriculum and Behn’s play The Rover only in recent years appears as an option to be taught at A-Level. Frustrated at the lack of prominence for Behn, Charlotte started the charity A is for Aphra, to promote Behn. 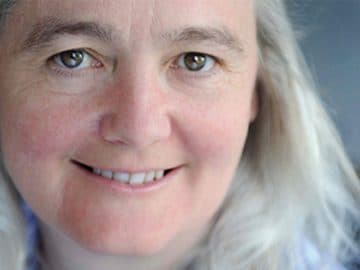 Elaine Hobby is the author of Virtue of Necessity: English Women’s Writing 1649-88 (1988). That same year, 1988, saw the inception of her very happy career at Loughborough University. She is now what academics call ‘retired’, which means she’s wholly free to complete her work as one of the General Editors of The Cambridge Edition of Aphra Behn, and to collaborate on anything that takes her fancy.

Display: The maquettes will be on display from 1pm in the Library, included in the price of house admission.

Evening Event: the Old Kitchen Tearoom & Courtyard will be open with a bar serving wine and soft drinks from 6.30pm. The talk in the Great Hall begins at 7pm.