Anneka Harry, author of the brilliant new non-fiction book Gender Rebels, is recording a special talk exclusively for Chawton House, premiering on our Youtube channel. With chapters on the female soldier Hannah Snell, pirates Anne Bonny and Mary Read, French novelist George Sand and the Bronte sisters (all of whom feature in our 2020 exhibition, Man Up!) there’s plenty to get excited about. If you have any questions for Anneka you want to ask beforehand, please send them to info@chawtonhouse.

Sign up to the event and you’ll be automatically entered into a prize draw to win a signed copy of Gender Rebels and two annual tickets to Chawton House. 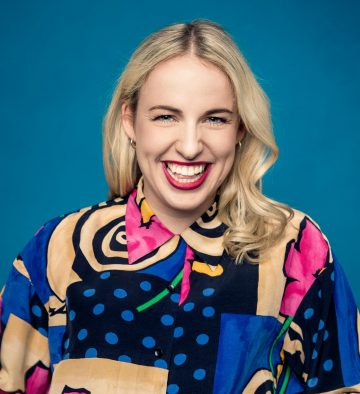 Meet the unsung sheroes of history: the diverse, defiant and daring (wo)men who changed the rules, and their identities, to get sh*t done.

You’ll encounter Kit Cavanagh, the swaggering Irish dragoon who was the first woman to be buried in London with full military honours; marauding eighteenth-century pirates Mary Read and Anne Bonny, who collided on the high seas after swapping their petticoats for pantaloons; Ellen Craft, an escaped slave who masqueraded as a white master to spirit her husband-to-be to freedom; and Billy Tipton, the swinging jazz musician, who led a double life as an adult, taking five wives along the way. Then there are the women who still have to dress like men to live their best lives, like the inspirational football-lovers in Iran, who risk everything to take their place in the stands.

A call to action for the modern world, this book celebrates the #GenderRebels who paved the way for women everywhere to be soldiers and spies; kings and queens; firefighters, doctors, pilots; and a Swiss Army knife’s-worth more. These superbly spirited (wo)men all had one thing in common: they defied the rules to progress in a man’s world.

Buy a copy of Gender Rebels 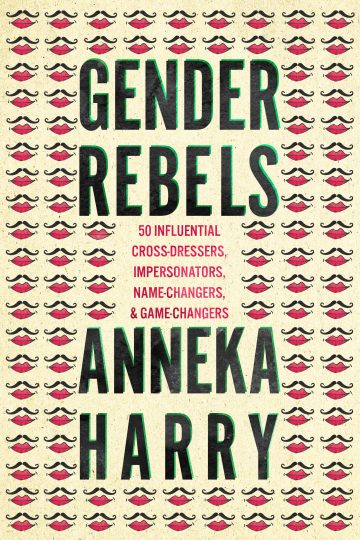