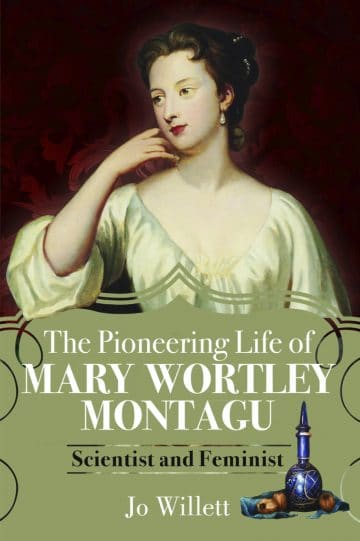 300 years ago, in April 1721, a smallpox epidemic was raging in England. Lady Mary Wortley Montagu knew that she could save her 3-year-old daughter using the process of inoculation. She had witnessed this at first hand in Turkey, while she was living there as the wife of the British ambassador. She also knew that by inoculating – making her daughter the first person protected in the West – she would face opposition from doctors, politicians and clerics. Her courageous action eventually led to the eradication of smallpox and the prevention of millions of deaths.

But Mary was more than a scientific campaigner. She mixed with the greatest politicians, writers, artists and thinkers of her day. She was also an important early feminist, writing powerfully and provocatively about the position of women.

Join us in conversation with Jo Willett, author of The Pioneering Life of Mary Wortley Montagu (Pen & Sword), due out on 30 March, 2021. The pre-recorded interview will be followed by a live Q&A on Zoom. 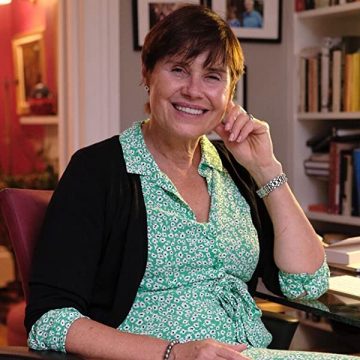 Jo Willett has been an award-winning TV drama and comedy producer all her working life. Her credits range from the recent MANHUNT, starring Martin Clunes, to BIRDS OF A FEATHER. Other productions include BRIEF ENCOUNTERS in 2016 (a fictionalised story of the first woman who ran Anne Summers parties in the 1980s), THE MAKING OF A LADY in 2021 (an adaptation of the Frances Hodgson-Burnett novel The Making of a Marchioness), BERTIE AND ELIZABETH in 2002 (telling the story of the Queen Mother’s marriage) and the BAFTA-and-RTS-Award-Winning A RATHER ENGLISH MARRIAGE in 1998 (starring Albert Finney, Tom Courtenay and Joanna Lumley, adapted from the novel of the same name by Angela Lambert). She studied English at Queens College Cambridge and has an MA in Arts Policy. She is married with a daughter, a son and a step-son. She lives in London. Visit her website by clicking here.

This is an online event. Ticket holders will be emailed links to access the interview on YouTube and the live Q&A on Zoom straight afterwards. The interview, pre-recorded to ensure quality, will premier on YouTube at 7pm but will be available to watch for those with the link afterwards.