The Borrowers Return To Chawton House

The Borrowers Return To Chawton House 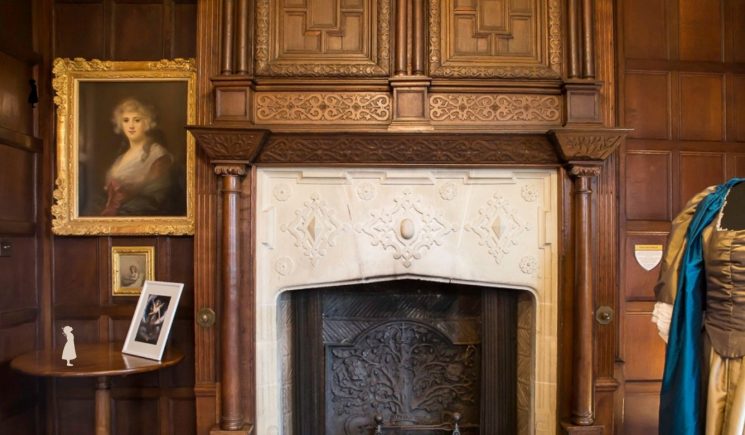 “If they exist at all, you would only find them in houses which are old and quiet and deep in the country.”

Mrs. May, The Borrowers

Enter the world of Mary Norton’s much-loved children’s book The Borrowers as we celebrate the seventieth anniversary of its publication.

Dating back to the sixteenth century and situated deep in the picturesque Hampshire countryside, Chawton House may be the ideal home for a family of Borrowers (if they exist of course!)

Explore the House and see whether you can spot any signs that there may be tiny people living beneath the floorboards and behind the furniture. While you search for any glimpses of the Borrowers, look out for objects and architectural features that the families are named after in the story, including the Clocks, the Bell-Pulls, the Overmantels and the Harpsichords. Why not come up with your own Borrower family surname based off your favourite object at Chawton House?

You’ll also have the opportunity to imagine what life would be like if you were only five inches tall, with our Borrower experience. Find yourself dwarfed next to everyday objects that you might spot around your home, including an everyday wristwatch and pencil.

Alongside the celebration of the book’s publication, we will also be marking thirty years since the 1992 BBC adaptation was filmed at Chawton House. Stills from the television series will be on display along the Servants Passage so you can compare how Chawton House looks today with its appearance in the series.

Don’t miss a visit to the Old Kitchen for a cup of tea and a slice of cake after you have explored the House and see the shelf that was installed over the range for the television series and never removed.

Included in the admission ticket to Chawton House.