‘Such an unfinished fragment cannot be presented to the public.’  – James Edward Austen-Leigh 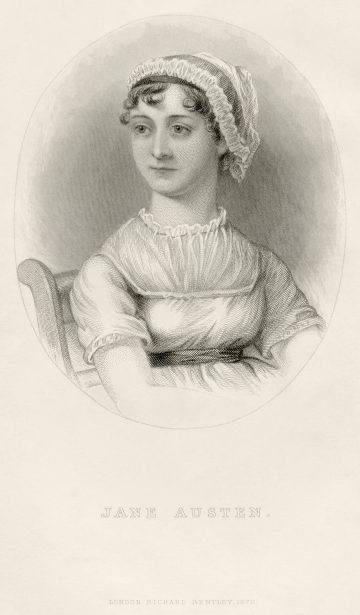 On March 18th, 1817, 4 months before her death, Jane Austen laid down her pen, leaving 12 chapters of an unfinished manuscript, which came to be known as Sanditon. As her nephew, James Edward Austen-Leigh, wrote in his 1871 memoir, ‘it is certain that the mine at which she had so long laboured was not worked out, and that she was still diligently employed in collecting fresh materials from it.’ He suggested that had Austen lived to complete the work, Sanditon’s characters ‘might have grown into as mature an individuality of character, and have taken as permanent a place amongst our familiar acquaintance, as Mr. Bennet, or John Thorp [sic], Mary Musgrove, or Aunt Norris herself.’ The novel remained unpublished in full until 1925.

Our Sanditon afternoon will consider this unfinished and understudied novel 200 years after its composition. In addition to a rehearsed reading of sections of the novel over tea, our three speakers will also consider language and style, health, and financial speculation in the novel.