A night to ‘Freeze the Blood’

A night to ‘Freeze the Blood’

As guests made their way up the lantern lit drive of Chawton House, they were greeted by a ghoulish reception. On the steps lining the front porch were pumpkins carved by members of the public entering our competition.  The tour began in the cobweb bedecked Great Hall where ‘Devil’s Punch’ was served, complete with an eyeball serving. (Don’t worry they were made from lychees and blueberries!) 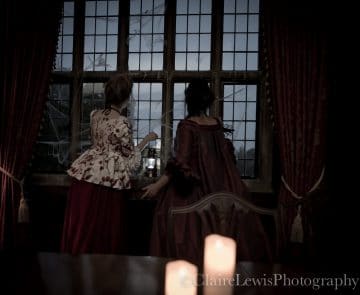 A knocking interrupted the frivolities and through the hidden log store emerged a cloaked figure who began her speech:

“It was on a dreary night of November that I beheld the accomplishment of my toils.” 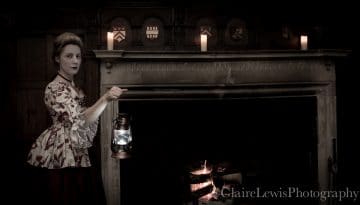 Thus began our sellout Gothic tour. Guests were led around a candlelit Chawton House, seeing rare cookbooks on displays in the Dining Room that included Culinary Poisons and Rare and Select Secrets In Physick and Chyrurgery, and entering the Attics, normally closed to the public. 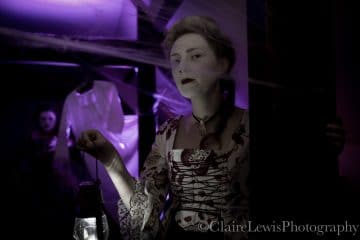 As well as hearing about the darker side of the women writer’s in the Chawton House collection, the tour also included anecdotes of the ‘real’ ghosts who supposedly haunt Chawton House.

We were thrilled to receive such lovely feedback following the event, summed up with this Tripadvisor review:

We will certainly be carrying on the tradition next year!