Home>Posts>Podcasts>Women as art critics
Previous Next

This month we hear from Dr Kim Simpson, who is curating our upcoming exhibition on Eliza Haywood. Although not many people know about Haywood, she was a household name in her own lifetime.  Amongst the many exciting items included in the exhibition will be a rare copy of Haywood’s novella The Rash Resolve. This copy has a dedication to her by her friend Richard Savage, clearly written before their spectacular falling out! The exhibition starts on March 20, when we open to the public and will look at her career, as well as some of her contemporary writers.

We also hear from the organizers of the day conference we held on ‘Writing Art: women writers as art critics in the long eighteenth century’. One of the organizers, Dr Stephen Bending from Southampton University, discusses women’s engagement with art history. He also tells us what he hopes to achieve during the conference.

We had a chat with some of the speakers on the day. Susanna Avery-Quash looked at the women who worked to raise interest in art. She intends to raise the profile of these women writers! The conference was a two-day event, the next part is at the National Gallery, London on 10th November 2017. This will look at women writer’s response to Old Masters paintings. We listen in on Dr Stephen Lloyd’s tour of the paintings at Chawton House Library. Dr Carl Thompson tells us about the influential Maria Graham, who made a career as a travel writer. Graham also ventured into many other fields of work, such as innovations in science as well as art. Dr Isabelle Baudino talks about women partaking on ‘the grand tour’. She focuses on the female take on the art encountered on the continent.

Finally we hear from Dr Judith Page from the University of Florida who gave a talk on Beatrix Potter at the beginning of the month. Listen to find out what answer she gave to passport control when questioned why an American would be giving a talk on an English novelist! 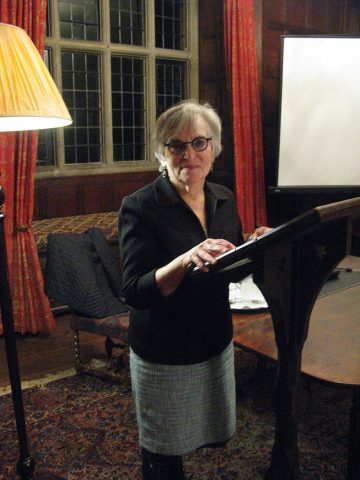 Look as you listen: 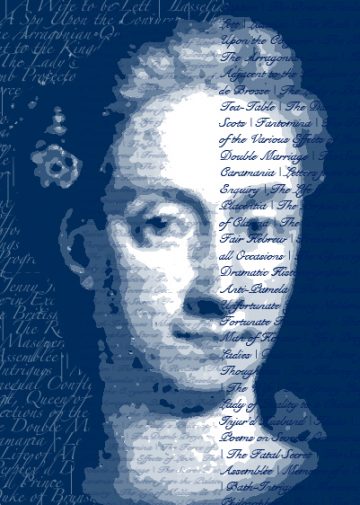 Eliza Haywood – the central feature of our upcoming exhibition 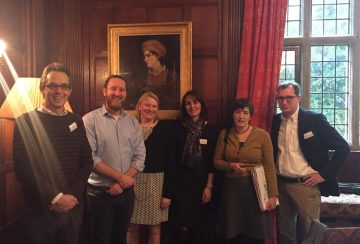 Speakers at the day conference